Today I would like to talk about speeders.
(please play this while you are reading)
The other day I was driving with my Mom-in-law and we were talking about speeding.  We were on Interstate 95 where the speed limit was 65 MPH and I was going almost 70 MPH.  But the amazing thing is that I was the slowest one on that stretch of road!  This of course started a debate between the two of us about what is the correct speed on that stretch of highway.  A speed limit sign came to view and it had 65 MPH with a minimum speed of 40 MPH on the bottom. 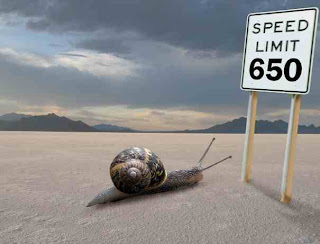 Then as we drove a bit farther we came up to a slower car.  Now this car was probably going about 55 MPH or so, but for the traffic around it, it was REALLY slow.  It was also in the MIDDLE lane.  People were ‘swerving’ around it and it was causing some MAJOR problems.   Now, I know that I do speed, and I know that I am in the wrong, however, it is really hard to go even the speed limit when the people around you are going 15+ MPH over the speed limit. 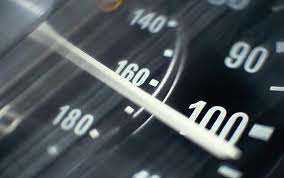 When I was growing up my father told me that most people thought their cars were their own ‘protection bubble’ and for some reason that has stuck with me.  I totally understand that cars are VERY fragile and that although they are SOME protection, they also are the cause of some problems.

I see some of these people weaving in and out of traffic and wonder what that extra 2 seconds will mean to them.  Speeding is just one of the problems we have on the road today.  There are so many times that I am surprised at cars that get within a foot or so of the car in front of them at 75 MPH!  Just a ‘bump’ in the road can cause an accident at that speed and proximity. 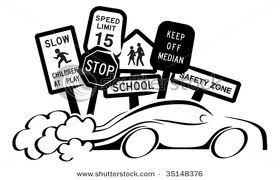 As I see it there are 5 major types of drivers on the interstate – and most everywhere else! 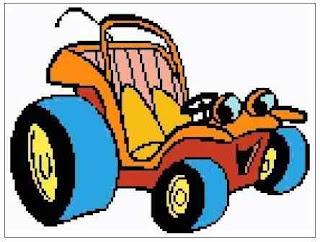 Come join in the fun of these hops!! 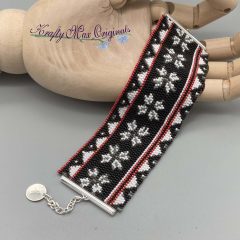 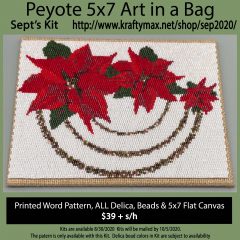 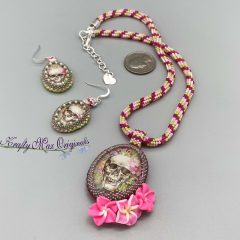 Good Morning & Happy Friday!! ☀️ I am popping in quickly to give you all... 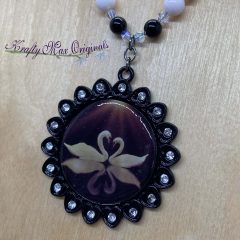 Hello and Happy Friday!! 🌞 How is everyone this week?!?! I’m excited…during the past weekend... 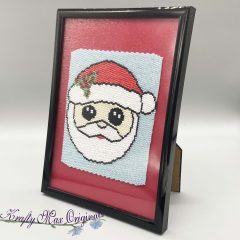 Good Morning & Happy Friday!! ☀️ How is everyone doing this week?!?! I’ve been having... 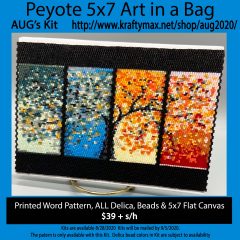 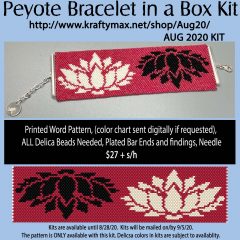 Good Morning ☀️!! Welcome to another week of wonderful beading and creativity😉. Did you all...

Good Morning 🌞!! Happy Friday!! How is everyone doing so far? After coming off a... 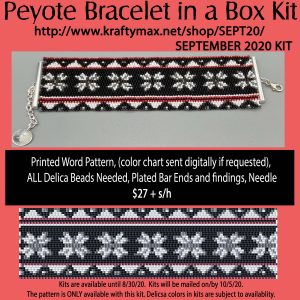 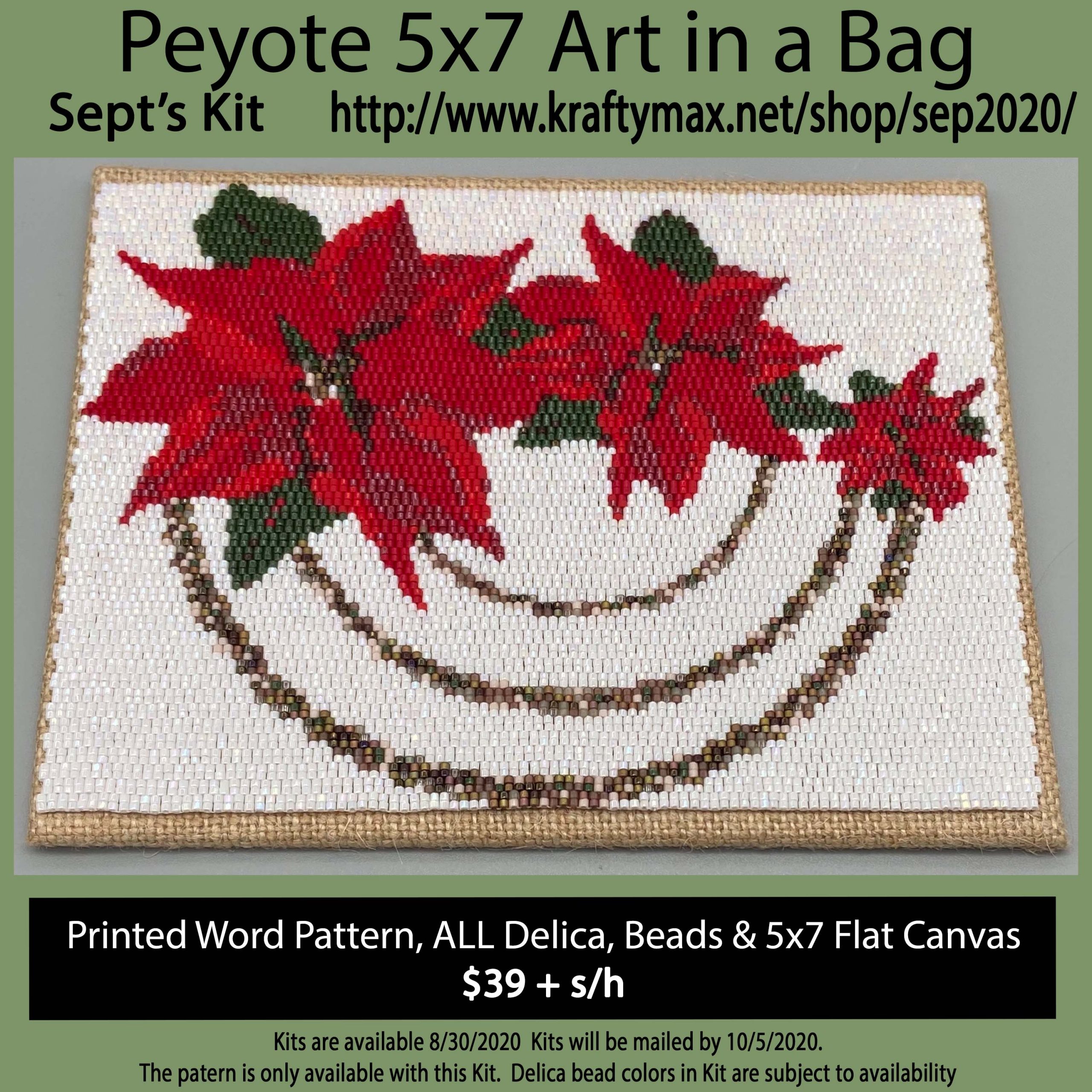 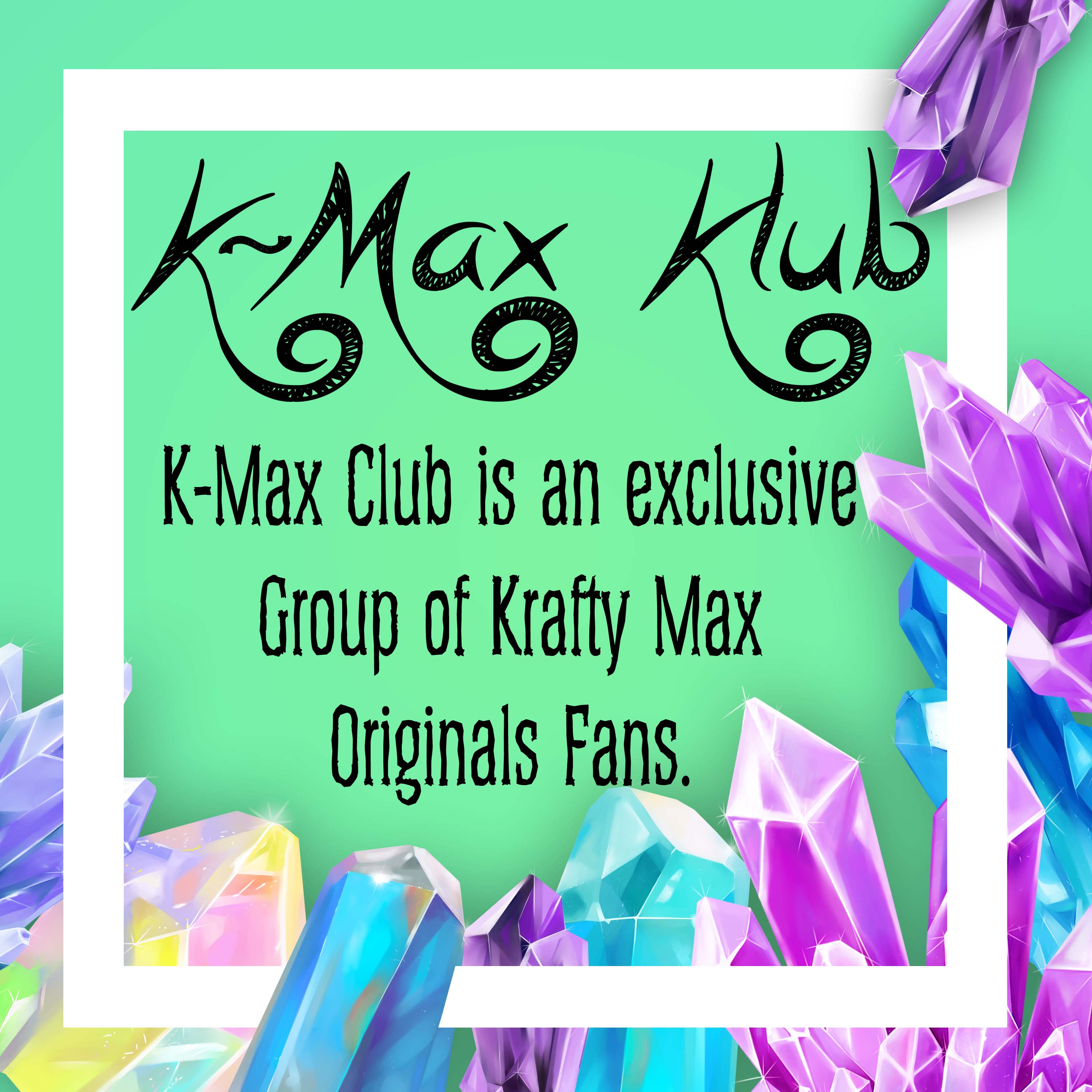 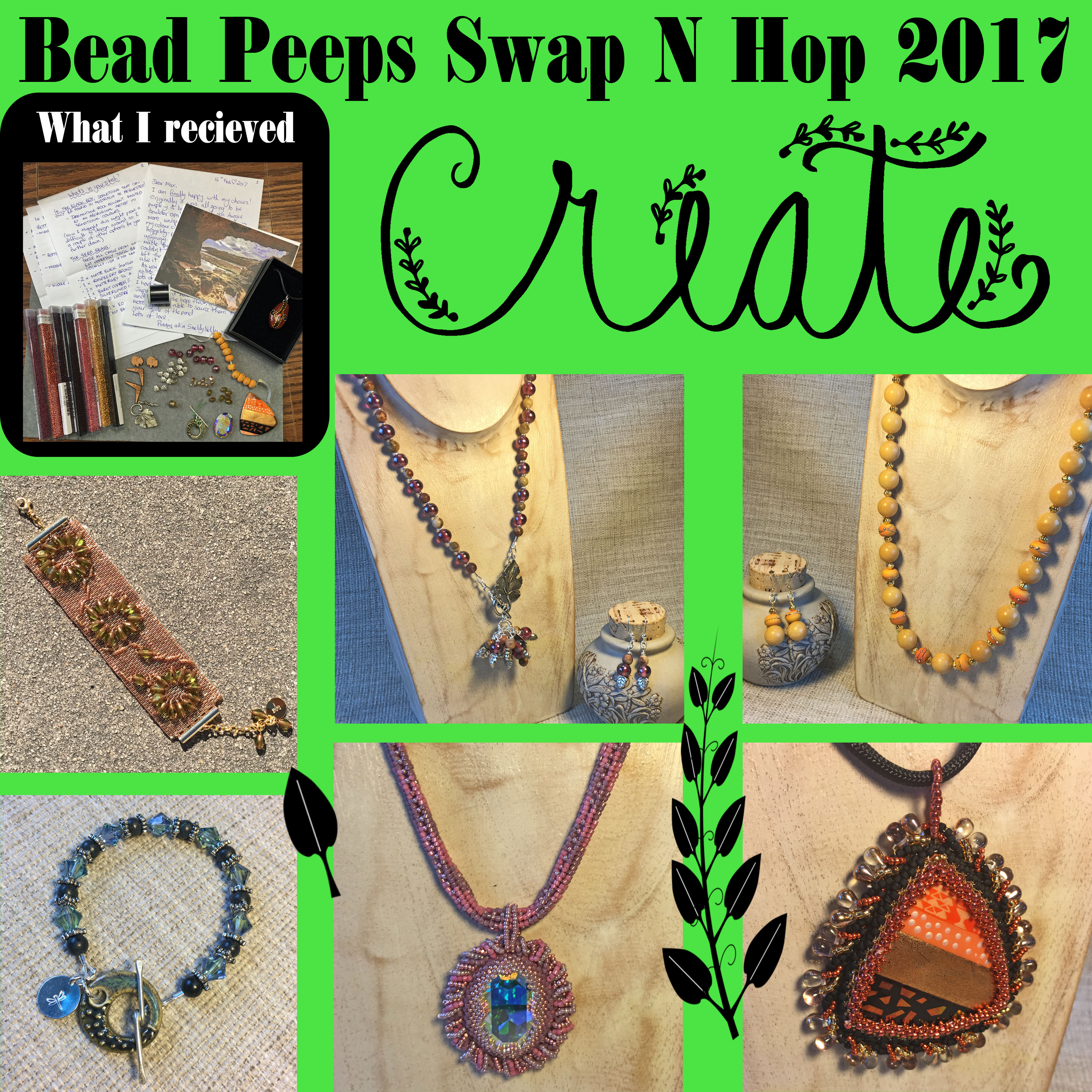 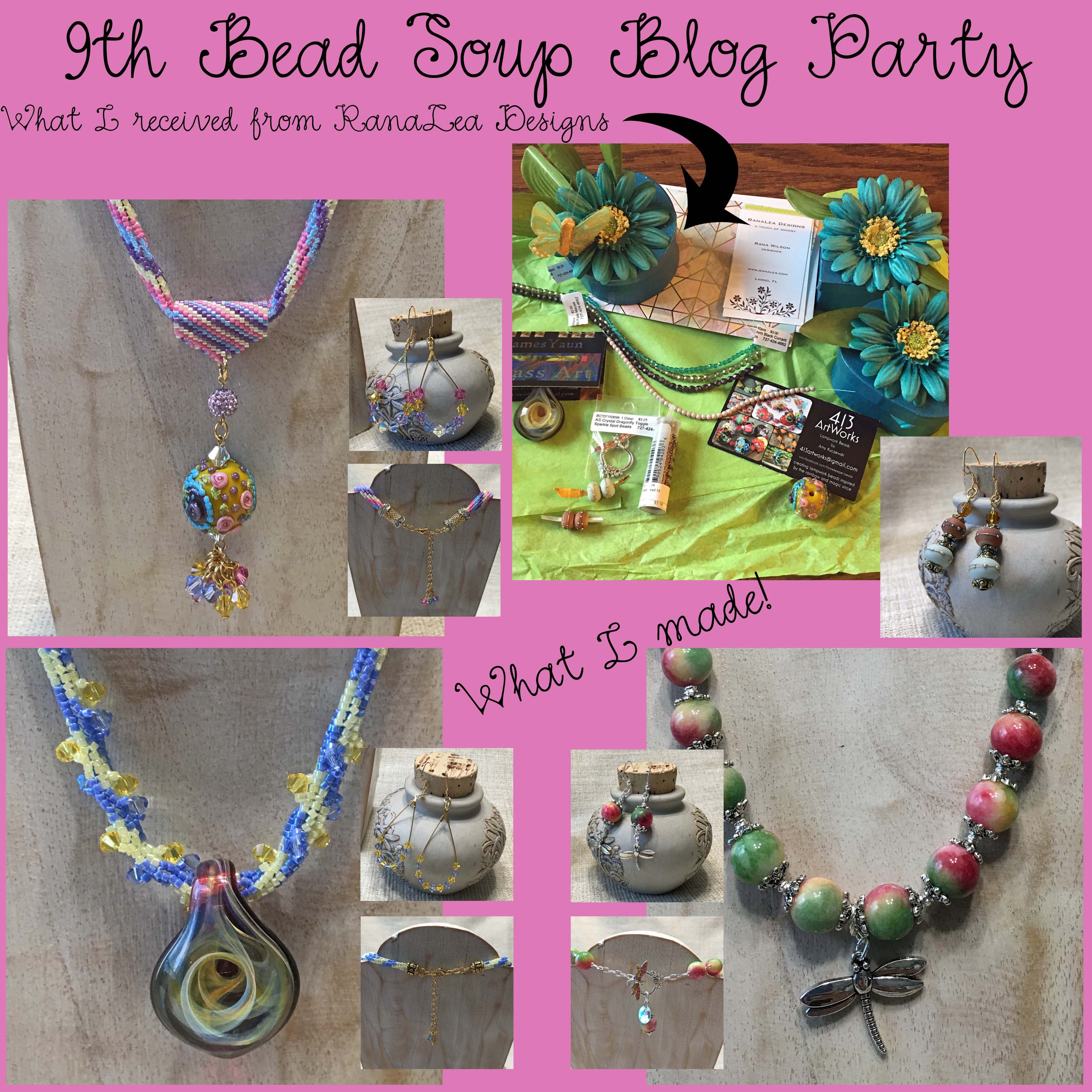 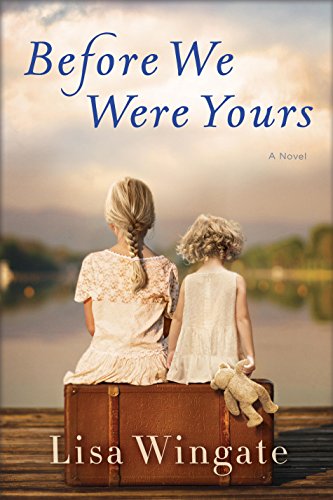